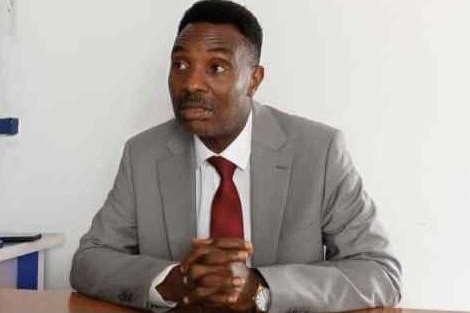 It said that Mr Nwoye conspired with some others to illegally break into the party’s store and take away property and sensitive documents.

It added that the other five members sued APC in court without exhausting the party’s internal conflict resolution mechanisms.

The party made the disclosure in a communique it released on Wednesday in Enugu after an expanded meeting of its state executive committee and senatorial district committee.

In the communique signed by the state APC Secretary, Robert Ngwu, the party alleged that Mr Nwoye was expelled for criminal conversion of its property and for portraying the party in a bad light.

“Nwoye conspired with some elements to illegally break into the party’s store and unlawfully take away properties and sensitive documents belonging to the party, while under suspension from the National Caretaker/Extraordinary Convention Planning Committee.

“All attempts to peacefully recover the properties and documents were unsuccessful.

“Consequently, our legal team, given the critical requirements of the Electoral Law, has written to the national and zonal executive committee to help the state chapter to recover the party’s properties.

It noted that the affected members were previously on suspension, adding that the expulsion was in line with APC rules.