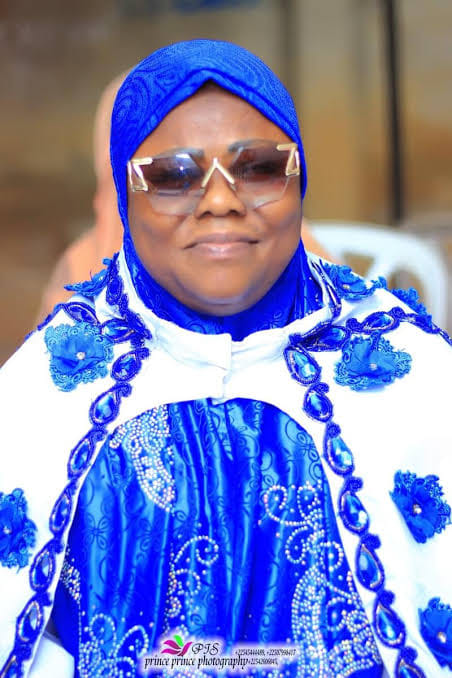 Popular female Islamic scholar, Alhaja Kafilat Kaola, has been stripped of her prestigious title as ‘Ummu Li Mumininah’ (mother of the faithful).

The event allegedly endorsed by the Chief Imam of Ibadanland, happened during the last Monday end of Ramadan prayer (Eid-el-Fitri) at Ibadan praying ground.

There has been a video of Alhaja doing a blow job allegedly released by her Canada based ex-husband.

Although, she has since denied having affair with another man ordered than the same ex-husband and there is nothing wrong in having such play with ones husband.