…where the playing field is levelled
© 2022 | FREEDOM POST- All Right Reserved
Home » Airlines reject FG’s plea; insist on shutdown of operations on May 9
Economy

Airlines reject FG’s plea; insist on shutdown of operations on May 9 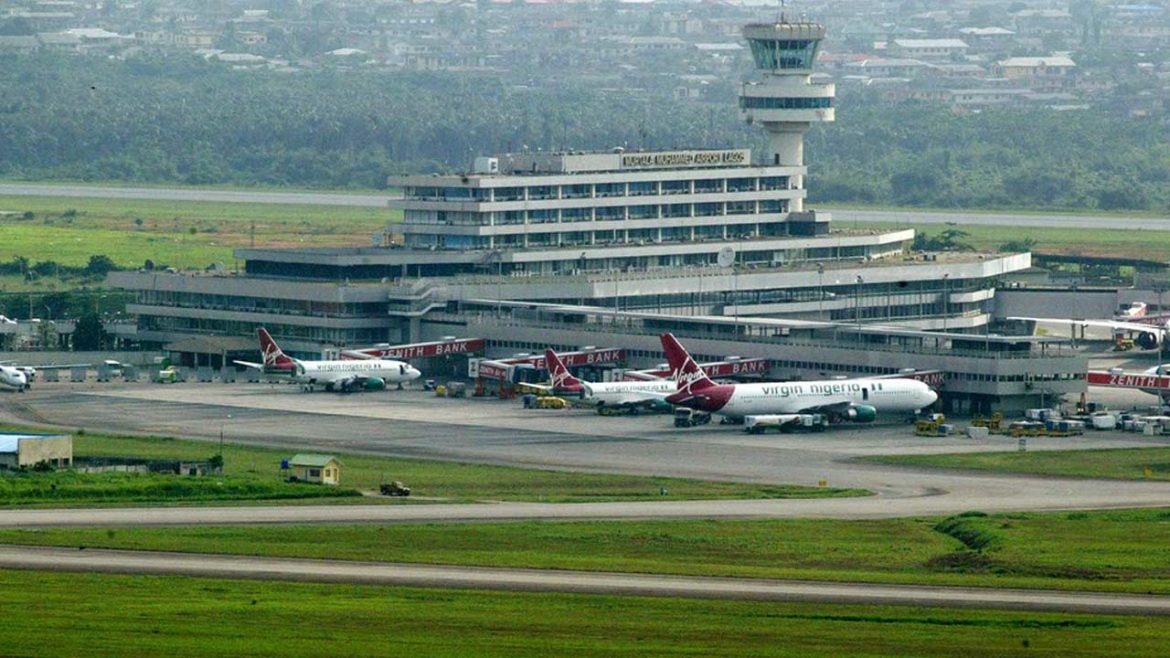 The Airline Operators of Nigeria (AON) on Sunday insisted that they would go ahead with the withdrawal of flight services on Monday over the astronomical rise in aviation fuel.

In a statement, Yunusa Abdulmunaf, president of AON, said that the association unequivocally stood firmly by its decision to withdraw flight services from May 9.

“In the light of frantic developments within the last 24 hours, since informing the general public of our decision to suspend operations in response to the astronomic and continuously rising cost of JetA1, we would like to state unequivocally that we stand firmly by our decision,” he said.

The association had on Friday threatened to shut down flights services to passengers, if the federal government refused to reduce the price of Jet A1, now being sold at N700 per litre.

Minister of Aviation, Hadi Sirika, had appealed to the domestic airlines to reconsider their decision to withdraw flight services in the interest of the flying public and the nation’s economy.

However, Mr Abdulmunaf said that the association’s decision was a collective sacrifice for the common interest of the flying public and the nation.

“Airline operators are patriotic citizens and we are doing all we can to protect the flying public, contrary to what some subjective schools of thought might suggest.

“This is a collective sacrifice for the common interest of our nation,” he said.

He regretted the unfortunate position taken by one of its members, Ibom Air, not to stand by the collective decision of the association.

Mr Abdulmunaf said that while they might have their reasons for doing what they did, it was pertinent to note that they equally accepted in their statement that the JetA1 situation poses an “existential threat to the air transport industry in Nigeria”.

He said Ibom Air also agreed that “the out-of-control situation is simply unsustainable.”

The president stated, “airlines are not on strike”, adding that they were private investors who do not run their airlines with public funds to continue to pay upfront in cash at N700 per litre for Jet-A1.

He said that the association remained resolute in its resolve to find a finding “this crucial problem of national emergency”.

“Once again, I use this medium to appeal to the conscience of our esteemed passengers for their understanding,” the association president said.

Emefiele should be arrested for financial fraud, abuse of office: PDP