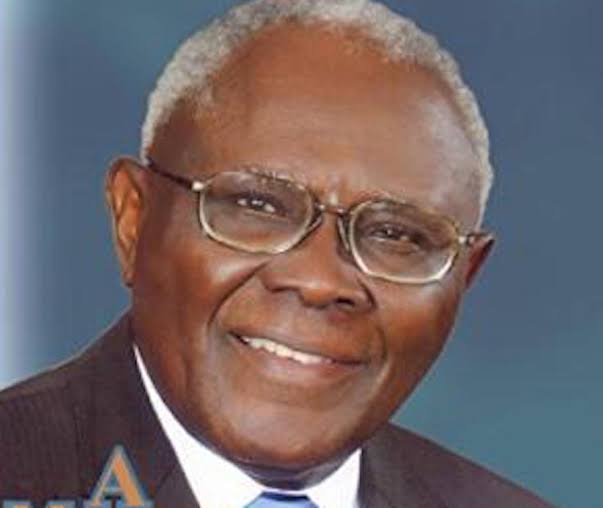 The first African president of the International Geographical Union, Akin Mabogunje, is dead.

A family friend who spoke with The PUNCH confirmed the death but refused to disclose the hospital where he died.

Mabogunje, a well-known associate of former President Olusegun Obasanjo, who in 1999 was the first African to be elected as a Foreign Associate of the United States National Academy of Sciences,  served variously as member of the Western Nigerian Economic Advisory Council in 1967, member, Federal Public Service Review Commission, 1972, Chairman,  Nigerian Council for Management Development, 1976 and Pro-Chancellor and Chairman of Council, Ogun State University.

Mabogunje was the author of the seminal work, “Urbanisation in Nigeria”, in 1968, which explores urbanisation and state formation in the country.

Until his death at 90, Mabogunje was the Chairman of Ibadan School of Government and Public Policy and mentor to its founder, Tunji Olaopa.