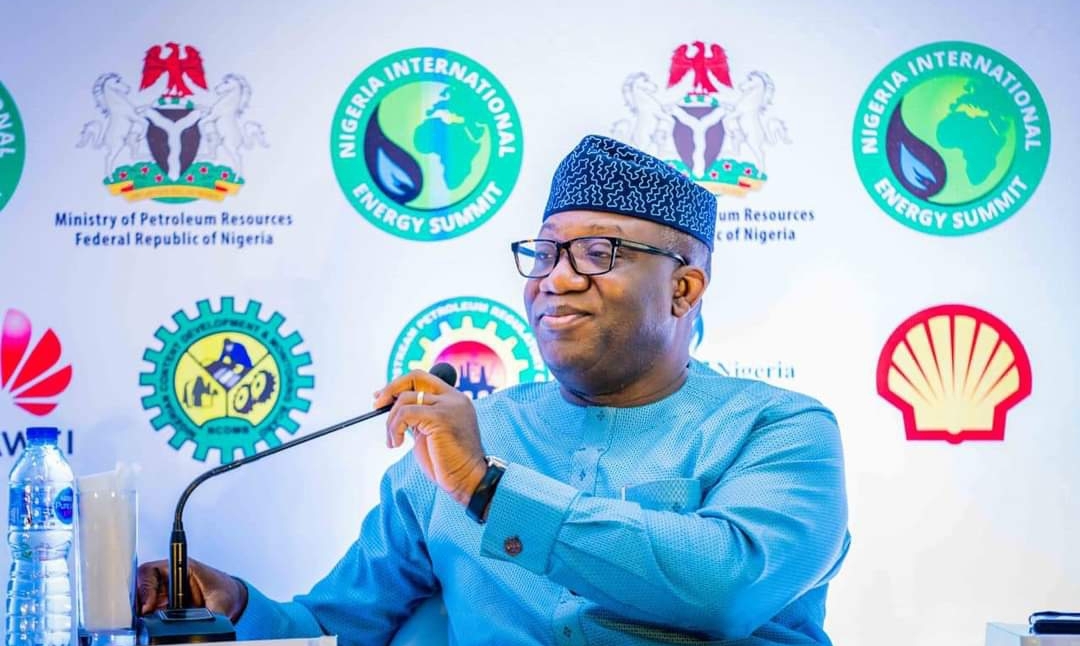 The Nigerian Governors Forum, on Wednesday, described the actions of the Attorney-General of the Federation and Minister of Justice, Abubakar Malami, as regards the $418m Paris Club refund as fraudulent and self-serving.

The forum’s Chairman, Governor Kayode Fayemi of Ekiti State, stated this as part of a communiqué issued at the end of a meeting at the Presidential Villa, Abuja.

Recall that last Thursday, the AGF told journalists that state governors have no basis to refuse the over $418m deductions from the Paris Club refund paid to consultants they hired, arguing that the governors originally created the liability whose payment they have also indemnified.

The governors, however,  termed Malami’s claims as “fraudulent” vowing to drag the AGF to the “highest court in the land,” the Supreme Court.

Fayemi, who read the outcome of the meeting as contained in the communiqué, said, “Governors extensively reviewed the purported attempts by the Attorney General of the Federation and the Minister of Finance to circumvent the law and a recent judgment of the Supreme Court to secure the approval of the Federal Executive Council to effect illegal payment of a sum of $418m to contractors who allegedly executed consultancy in respect to the Paris Club refund, to state and local governments.

“The position of the Governors’ Forum is clear and unequivocal. Although this matter is subjudice and we are very reluctant to get in the way of a matter that is still being pursued in the court. We’re constrained by the manner in which the honourable attorney has been going around various media houses and purporting to create the impression that this is a liability to which governors had committed themselves to and agreed to, even though he is very much aware that that’s not the case.

“We reject all of the claims that he has made on this issue, and we also insist that state will not give up on, insisting that these purported claims are fraudulent and will not stand as far as governors are concerned and we would take every constitutional and legal means to ensure that these purported consultancy are fully litigated upon by the highest court in the land.”

The NGF alleged that the Attorney-General is not acting in the public interest.

“As far as we’re concerned, this is a matter that governors feel very strongly about and we do not believe that the Attorney-General of the Federation is acting in the public interest, we believe he is acting in personal, selfish interest that will ultimately become clear when this matter is fully addressed, in the law court,” Fayemi noted.

The governor also appealed to the Federal Government and the Academic Staff Union of Universities to settle their differences and open up the schools.