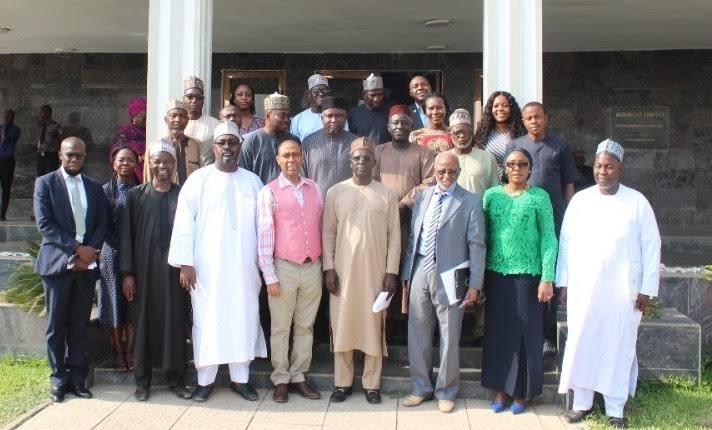 The intervention, which comes on the heels of the global food and nutrition crisis, is part of the US government’s response efforts aimed at directly addressing and mitigating the impacts as well as the effect a of food, fuel and fertilizer shortages in Nigeria.

The USAID-funded Feed the Future Nigeria Rural Resilience Activity, implemented by Mercy Corps, in collaboration with the International Fertilizer Development Center and Save the Children International, said the 262 beneficiaries had received a Sterling Bank Agric loan to boost their productivity and increase yields.

On August 16, 2022, in Gombe State, the bank and the Rural Resilience Activity launched a disbursement ceremony to celebrate the significant contribution of N82.4m in loans. Recipients included women and youth farmers and agribusiness owners in the Northeast states of Gombe and Yobe.

Speaking on the gains of the partnerships, Acting Country Director of Mercy Corps Nigeria, Mrs Adesola Osuji, said, “The loan disbursement to the women-led farmers’ cooperatives will not only foster financial security and increase economic opportunities for the women but also contribute to advancing food security and nutrition, and to breaking the bias against women. It will further project women as key stakeholders in the food industry.”

In December 2020, Mercy Corps signed a memorandum of understanding with Sterling Bank to increase access to finance and working capital for smallholder farming households. Since then, Sterling Bank has been working with the Rural Resilience Activity to address constraints to agricultural lending such as loan repayment, financial illiteracy, access to higher-value markets, and information around climate-related risks.

In her remarks, the Chief of Party, Feed the Future Nigeria Rural Resilience Activity, Mrs Margarita Aswani, said through the partnership, support has been offered to 204 maize producers, utilizing nearly 300 hectares of land in Akko and Kwami LGAs of Gombe State.

While 58 cowpea producers in Yobe State have also been assisted to access agricultural inputs and tractors to increase land productivity and jointly tackle food insecurity.