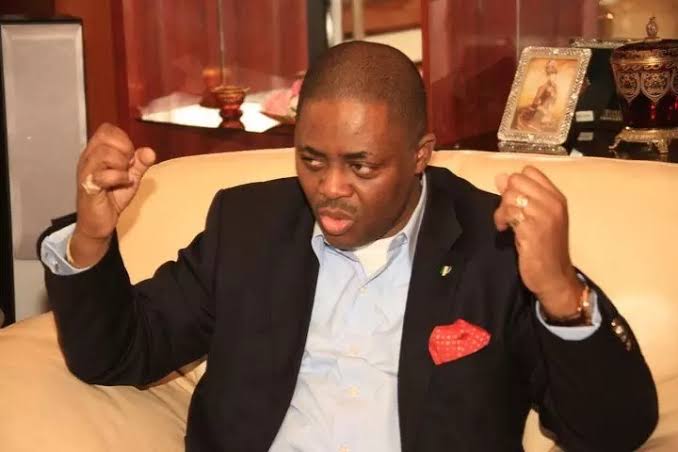 George in an interview on Wednesday had lampooned Tinubu and the ruling party over the state of affairs within the nation, saying the nation cannot be entrusted to the former governor of Lagos State, who mismanaged resources when he was at the helm of affairs.

Reacting to the the PDP chieftain’s statement, Chief Fani-Kayode said it is disheartening to see such an elder statesman make flagrant statements of this nature, especially against a political opponent who has for many years showed that he is a force to reckon with in Nigeria’s democracy.

“Bode George is having personal issues with Bola Tinubu, it is very clear first of all that Chief Bode George has some kind of personal axe to grind with Asiwaju Bola Tinubu.

“And for me, it is really tragic, seeing an elders statesman and somebody I have immense respect for to stand on TV or sit on television and begin to use words like clown and others against a man that has been a contemporary of his over the years.

“They may have political differences but to bring such personal animosity into a political arena is something that gives me deep concern.

“I think he is obsessed, I think he is virtually delusional. I think that his hatred for Asiwaju Bola Tinubu has beclouded his judgement.

“I think, frankly speaking, there is nothing that Asiwaju can ever do to appeal or please people like Chief Bode George.

He further stated that the most important thing for the APC is what the electorates think and what they will do, not the delusions and obsessions of Chief Bode George regarding the party and its presidential candidate.