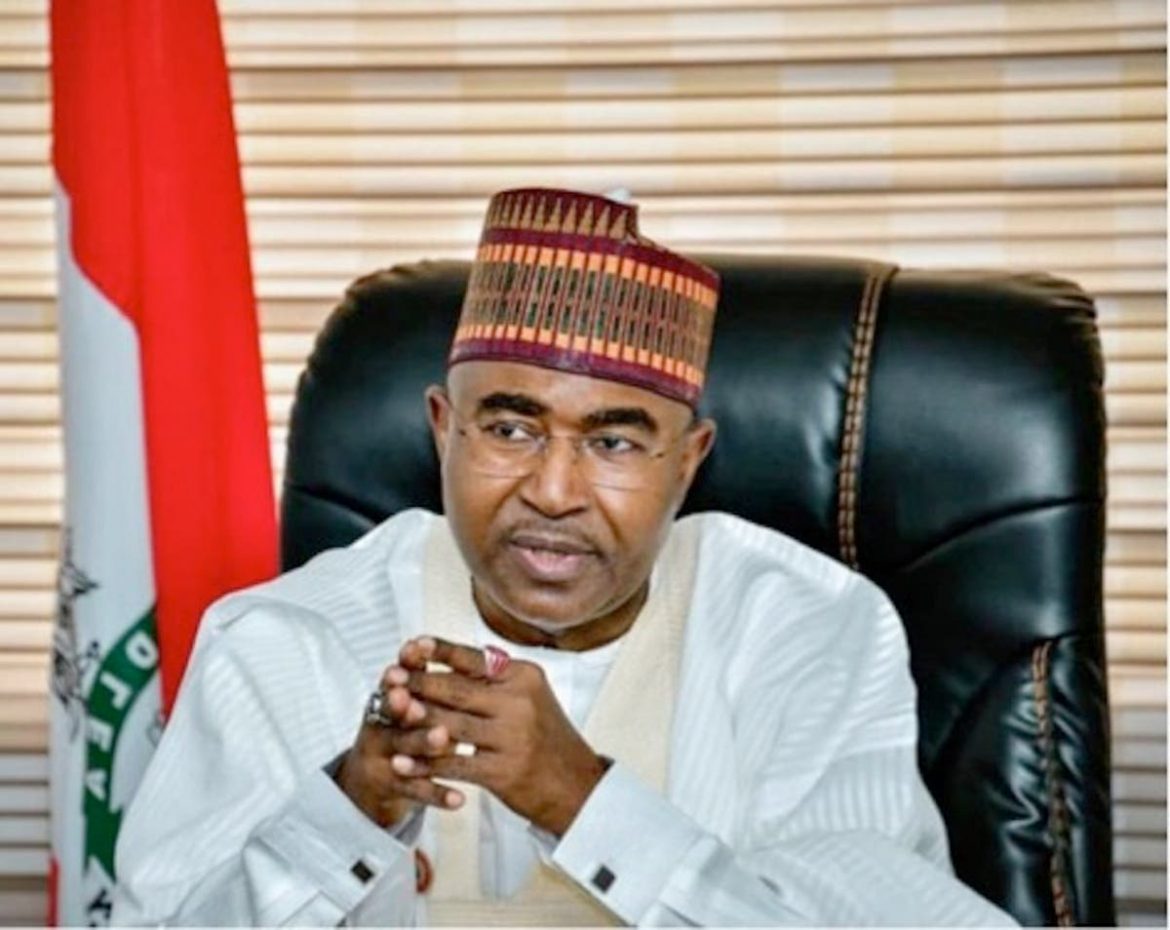 Buba Marwa, the chairman of the National Drug Law Enforcement Agency (NDLEA), has solicited the support of the Nigerian Military School alumni to eradicate hard drugs in Nigeria, lamenting that 15 million Nigerians are hooked on hard drugs.

Mr Marwa made the call at the NMS 96 Ex-Boys Foundation’s dinner to commemorate their 20 years reunion on Sunday in Abuja.

He said 15 million Nigerians were involved in illicit drugs, adding that there was a drug scourge in every community.

“The drug scourge is biting hard with 15 million Nigerians. Not only is it destroying our families and our communities, (but) it is also, as we know, behind the criminality, insurgency, banditry and kidnappings. They all use drugs for getting into it,” stated the NDLEA boss. “So we need all Nigerians and NMS ex-boys have to be at the forefront because, since I am there as the chairman, you are all there, and you have to take the fight personally.”

He added, “And the best form of effort that I would expect from you is to fight the drug demand and face the consumers because the consumers are the markets. As parents, I will like you to take your rightful spot and bring our children up properly.”

Mr Marwa further urged them to set up a “small committee called War Against Drug Abuse (WADA) and take full advantage of your pastors, imams, bishops, clergies, traditional institutions, NGOs, village committees and so on to chase this matter of drug abuse out of Nigeria.”

Reminiscing his experience at NMS in 1966, Mr Marwa said the school was and had remained an institution promoting national unity where tribalism was never an issue.

He said the school’s academic staff during his time at NMS were about 90 per cent of Yoruba extraction, but the common goal was discipline and patriotism.

Mr Marwa added that they were taught the ethos of leadership, patriotism and national pride, and there was no tribalism but hard work.

The national president of the NMS Ex-Boys Association, Femi Ikuponiyi, said the alumni had commenced efforts to participate in the WADA exercise of the NDLEA.