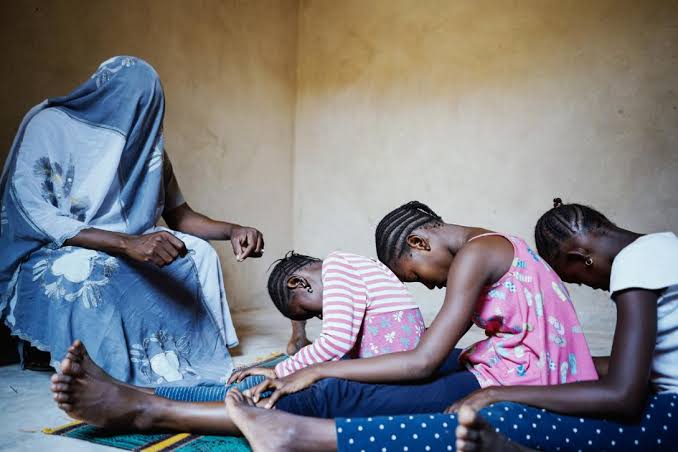 Ezza North is the nineth local government area to publicly denounced this harmful practice on women and girls in the state.

The occasion on the denouement of FGM was held Ebiaji, headquarters of the local government and was witnessed by United Nations Children’s Fund (UNICEF) and National Orientation (NOA).

At the occasion, the Chairman of Ezza North Traditional Rulers Council, HRH Igboke Ewa said though the communities had stopped the practice of FGM, there was need to publicly denounce the phenomenon, warnpng that any member of the communities caught in the act would be sanctioned.

In his address, Chief UINCEF, Enugu Field Office, Dr. Ibrahim Conteh said the decision of the communities has contributed to the achievement of Sustainable Development Goal 5:3 which is to “eliminate all harmful practices, such as child, early and forced marriage and female genital mutilations”.

He said, “UNICEF is in solidarity with the good people of Ezza North local government on this feat, and we kindly urge that this momentum be maintained.”