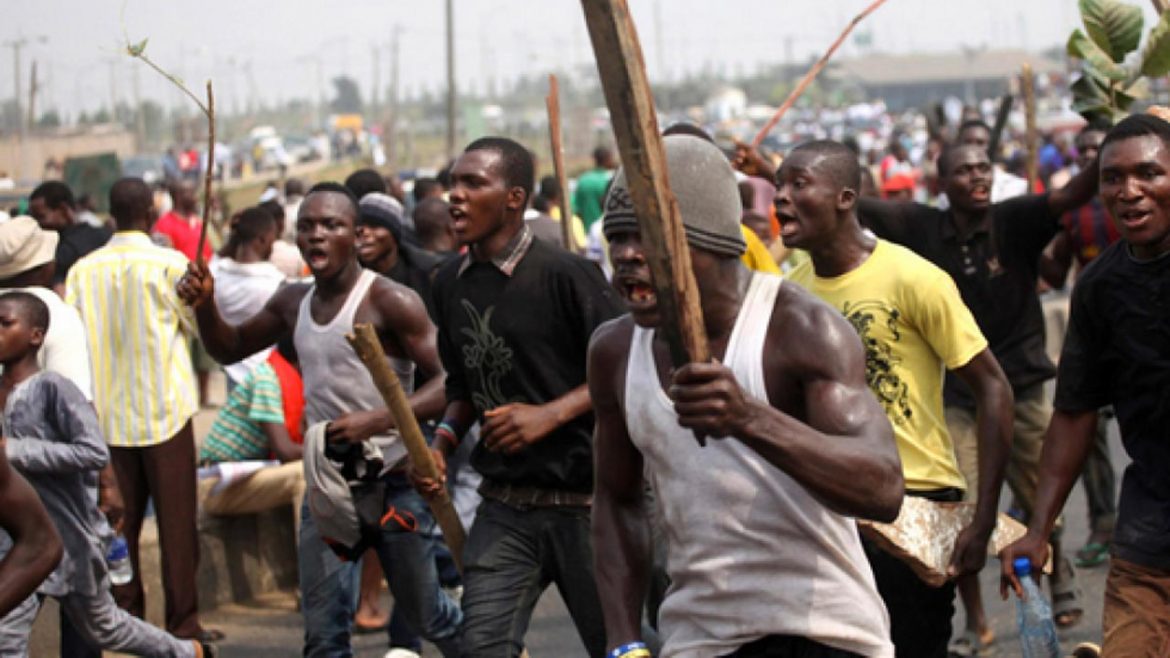 One man was killed and 18 people were injured following a fight between members of two youth organizations, according to the Zamfara Police Command.

According to the police, the groups were suspected to be members of APC and PDP in the state.

SP Muhammad Shehu, the Police Public Relations Officer (PPRO) gave the confirmation in an SMS message to the News Agency of Nigeria (NAN) in Gusau on Sunday.

Shehu, who confirmed that the command had received a report of the killing, said: “Discreet investigation into the case has commenced aimed at ensuring that the perpetrators face the full wrath of the law.”

The PPRO, however, declined further comment on the incident.

His statement came after the APC claimed that thugs hired by the PDP attacked and killed one man and injured 18 others without explanation.

In a statement issued on Saturday in Gusau by Mr Yusuf Idris, Publicity Secretary, the APC claimed that the PDP hired the attackers.

“It is highly disheartening and worrisome that the attack with firearms was perpetrated by PDP thugs.”

“The thugs came as the PDP Zamfara Governorship candidate’s boys and shot at innocent youths who were carrying out their monthly sanitation work in the GRA area of Gusau,”.

He said that the victims were attacked because they were APC supporters.

“We are calling for calm by the good citizens of the state who were angered by the thugs. We wish to call on both the state government and security agents to urgently fish out the culprits and bring them to book to prevent reprisals, “he added.

Idris ordered security forces to investigate how and where the suspected assailants obtained such lethal guns.

“A stitch in time saves nine, and a word is always enough for the wise,” he said.